Our team of instructors are experienced martial artists with training across several different martial arts styles. Fully qualified (teacher trained and martial art qualified), insured and DBS checked, your safety and progression is their number one priority. We also have instructors who are qualified in safeguarding, first aid and career, information, advice & guidance. 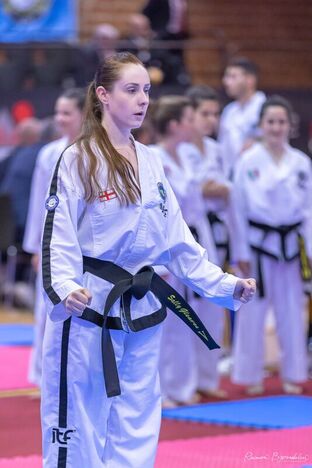 After having her nose broken at school, Sally’s parents decided that she should start Taekwon-Do to defeat bullying and to gain confidence. Taekwon-Do became much more than a means to beat bullying but has now become a massive part of her life. She has over 20 years of experience in Taekwon-Do and experience in other martial arts such as Karate, Kickboxing, MMA and Aikido. She achieved her adult 1st Degree Black Belt in 2003 under Master Hopwood 8th Degree and achieved her 2nd and 3rd Degrees in 2004 and 2006 respectively; She successfully graded to an ITF 4th Degree in 2012 under Master Wolf 8th Degree & 5th Dan in 2018.

Sally a member of the International Taekwon-Do Federation England National Team representing England at international competitions around the world has attained a number of medals in patterns, sparring and destruction. She has attained various awards and titles including GTI Competitor of the Year for patterns in 2008 and 2011/2012 and is also a three time World Championship medallist. She is a fully qualified Umpire, Referee and Instructor and after undertaking her 1st Degree Black Belt it became apparent to Sally that her vocation in Taekwon-Do is to teach.  Sally has also been featured in the Totally Taekwon-Do magazine and holds the Sports Worcester Coach of the Year Award 2015.

Miss Gleaves in the News 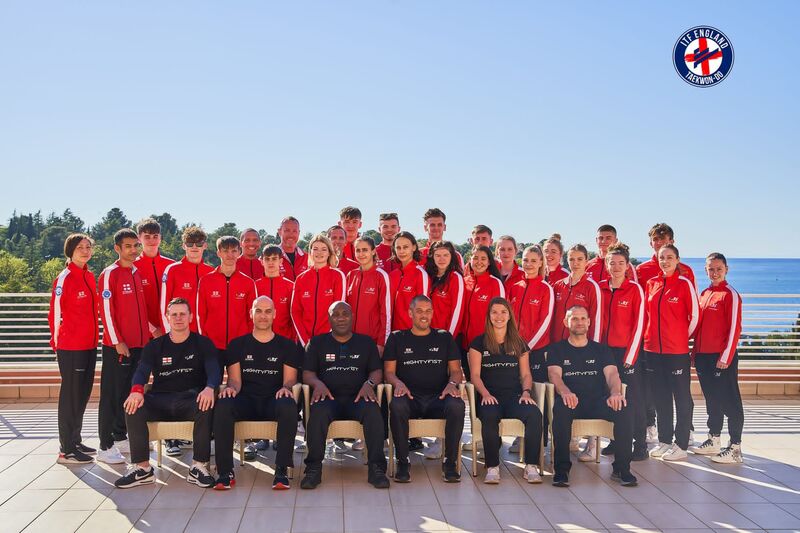 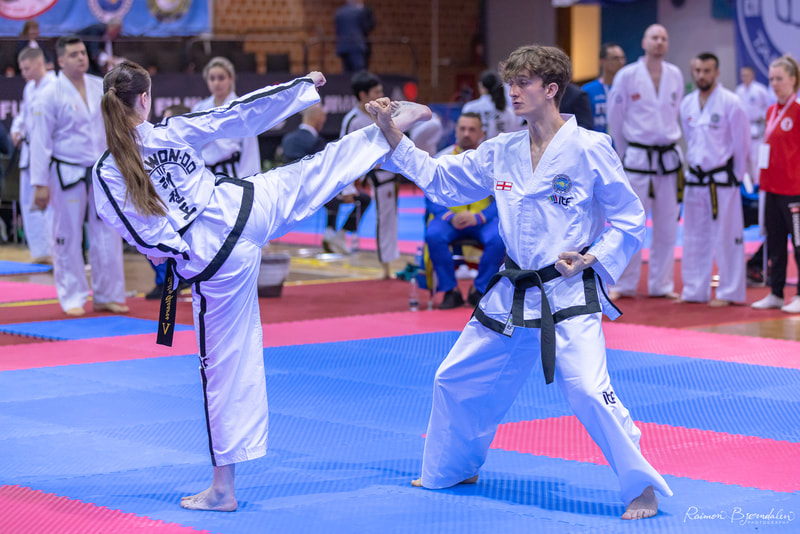 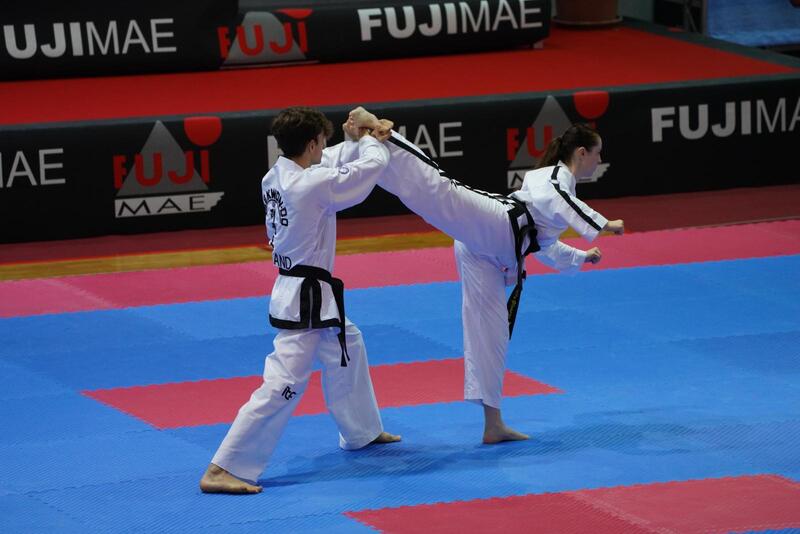 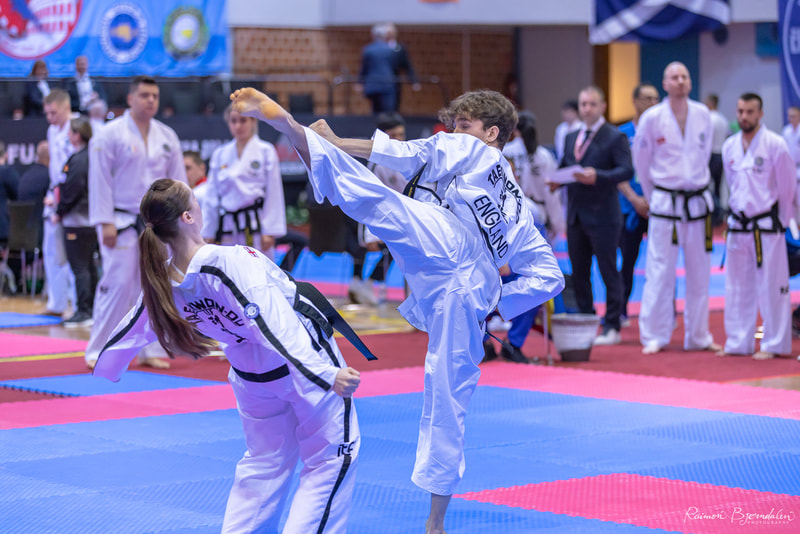 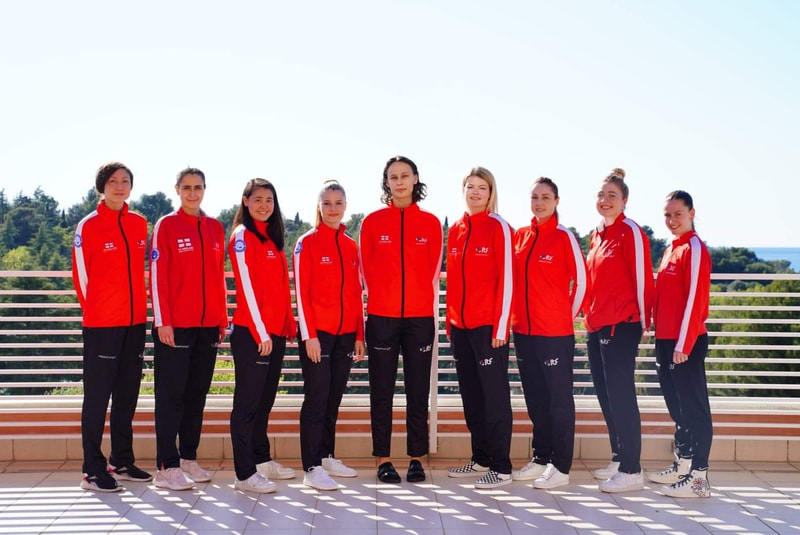 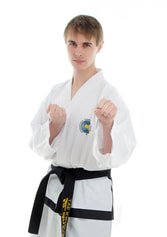 Adam started training in Taekwon-Do in Pershore under instructor Mr Jim Pugh, TAGB. He joined Master Wolfs Taekwon-Do Academies in 2013 and achieved his black belt in March 2015. Adam is the school's accountant and plays a crucial behind the scenes role in the running of the school's.

Rob began training in 1999, 3 weeks after the Club opened, and got to 7th Kup before university called and life got in the way. In 2006, life got back to normal and, despite having limited availability, He attained his 1st degree in April 2013.

Rob is a more technically minded instructor and is never more happy than when teaching a new set of patterns or when putting students through their line work paces. He is also a lover of self-defence, having been Mr Lewis' practice dummy for so long.

Rob is looking forward to the future under the new club management set up: "The style might change but the art will stay the same."